If you’ve got to transfer files from one computer to another, using a flash disk or burning CDs might take lots of time, especially today when files sizes are in TBs.  One great way to transfer these files quickly between 2 computers would be using a USB cable.

Here I will try to cover how to connect two PCs using a USB cable. This will enable you to simply and quickly transfer files between the devices.

Connect Computers with a USB Cable

When it involves selecting your cable, there are quite many USB-to-USB choices.for this purpose I would suggest choosing the bridged cable that is additionally called a USB networking cable. This cable has an electronic circuit at its center that allows easy connection between 2 PCs. For high-speed use, use a USB 2.0 (480 Mbps) or USB 3.0 (900 Mbps) cable that has higher transfer rate than network connection.

There also are standard A/A USB cable that has 2 standard USB male connectors at both ends and This cable doesn’t have the bridge chip, which makes it useless for the connection. A/A USB cables might burn the USB ports and also the other connected device(s), same refers to USB A to B cables which are used to connect your computer to peripherals such as printers, scanners or other devices.

Another way to transfer files between two computers: 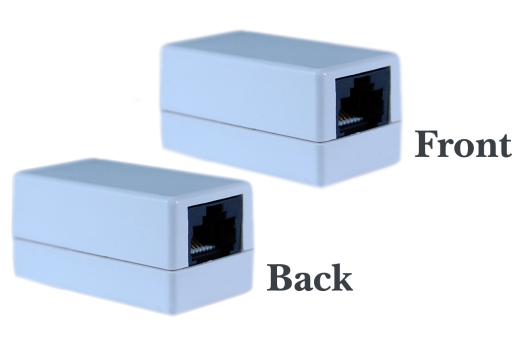 An Ethernet crossover cable / Coupler  is a type of equipment  used to connect computing devices together directly. It is most often used to connect two devices of the same type: e.g. two computers

A null modem serial cable or a parallel peripheral cable – which is old technology and no longer used any more.

Creating the local area network will let you transfer or share information between many computers. Note that at least one computers should have network adapter — and others a USB port, you’ll be connecting with crossover cable. 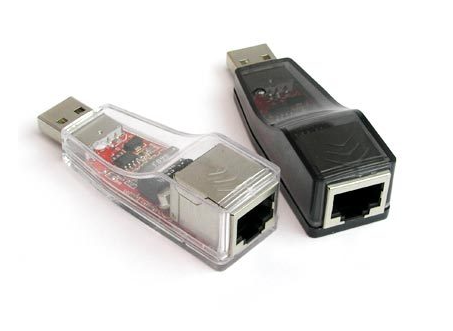 Both computers have to be switched on and logged as an Administrator or with admin rights.  before connecting USB A to A, You must install the USB bridge cable driver software. Keep in mind that there are two types of usage as link adapter or a network adapter.

Once installation is complete, you must be able to begin the information transfers between the computers with the installed application.