The wait finally came to an over when the team behind Pangu released their new jailbreak tool for iOS 9.2 – iOS 9.3.3 Given this, iOS 9 brought many new features and improvements.  Below list of tweaks that are compatible to iOS 9.3.3.

2. AppHide – Hide apps on the homescreen and from spotlight

3. Auris – tweak gives you instant access to Music apps as you connect headphones

4. Barrel – allows you to add various animation effects to the icons on your iPhone’s Home screen when you change from page to page.

6. BetterFiveColumnHomeScreen – allows you to have 5 columns of apps on your Springboard 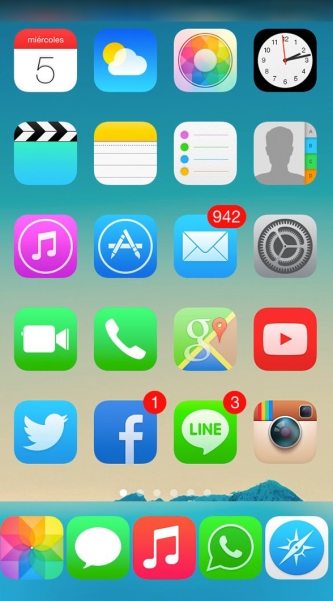 8. Bloard – Bloard is another recent addition to the Cydia Store which allows users to take control of their iOS keyboard. Once installed, jailbreakers can force their iDevice to always launch the dark keyboard.

9. BlurryBadges – iOS badges should be blurry too if there are many blurry UI out there. This tweak allows you to customize badges, in blurry style. It’s the perfect match if install with BlurryBar and AppColorClose. (As seen in the screenshot) 11. ColorBanners – colorizes the notifications on your Lock screen based on the app’s dominant color. 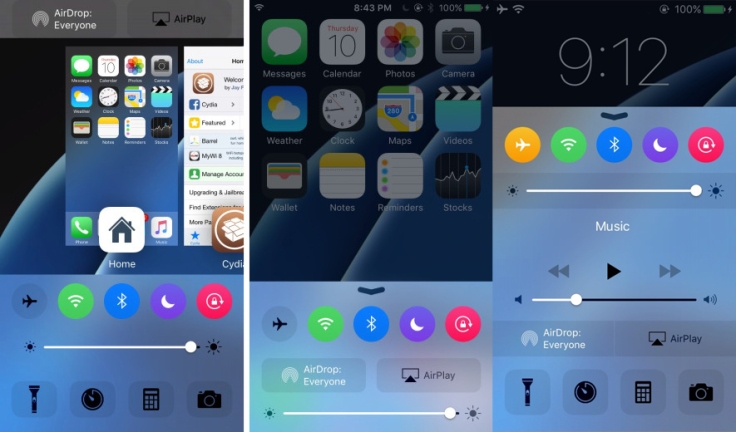 13. DeleteForever – delete photos permanently from your iPhone or iPad 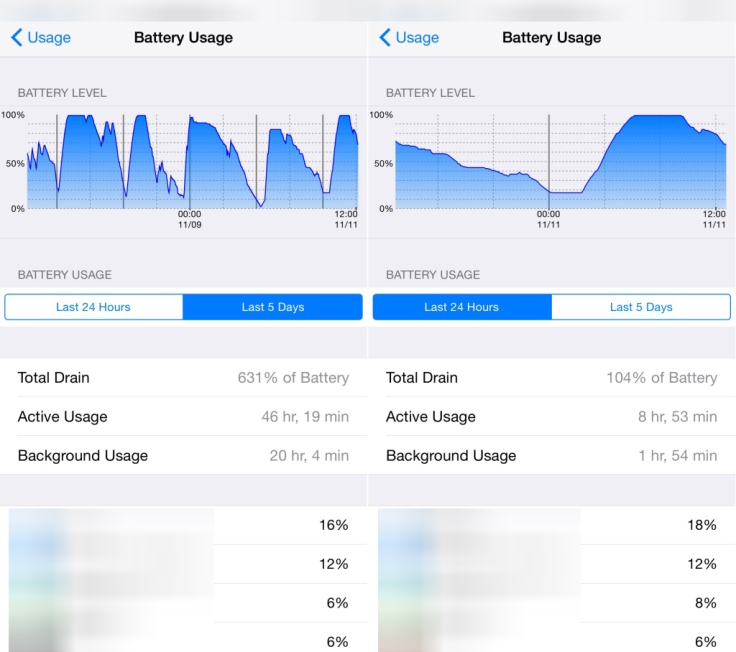 15. DismissProgress – when you install a new tweak from Cydia sometimes it asks to restart springboard or in some cases reboot the device and you are left with no choice, but to do so or returning to the home screen and relaunching Cydia again. DismissProgress tweak changes that by adding a ‘Close’ button on top right side of the screen. 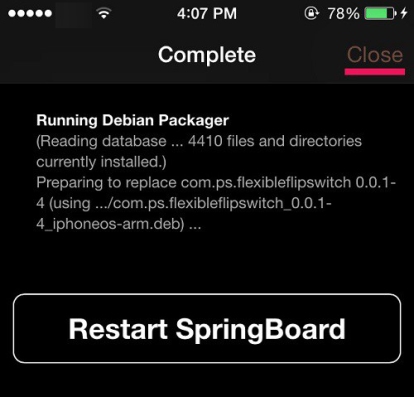 19. GIFPaper (iOS 7) – New Tweak Lets You Set Any GIF as Your Wallpape 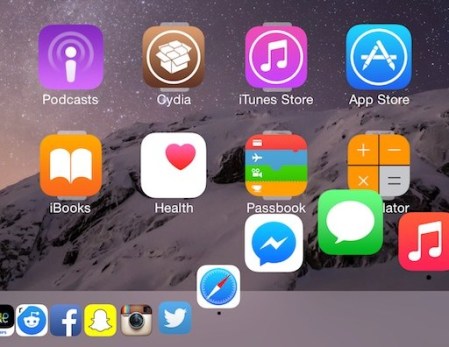 21. iCleaner – Will Clean Your iPhone/iPad from junk and other temp files

22. LocationFaker9 – simply change location of your iPhone for any app.

23. LockGlyph – It’s a tweak that brings the Apple Pay authentication animation and sound to the Lock screen

24. MultiIconMover+ – Jailbreak Tweak makes it easier to move multiple icons in or out of folders 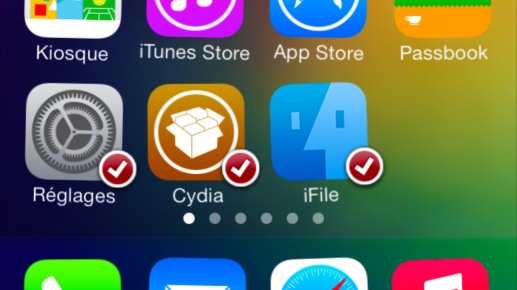 25. Notate – How to disable SpringBoard rotation on the iPhone 6 Plus

26. Phantom for Snapchat – Break nearly all of Snapchat’s limits with this all in one plugin.

27. Power Tap – Power Tap adds useful option to the Slide to Power Off bar such as Reboot, Respring and Safe Mode.

28. PreferenceLoader – is a jailbreak utility that lets any tweaks to have their own section in the Settings app.

29. PriorityHub – is a very simple and handy tweak, it makes Lock screen notifications much easier to manage if you are receiving a lot of them from different apps. For each app associated with a notification, you’ll see an app icon located on your Lock screen.

30. SwipeForMore – lets you manage Cydia items with just a swipe 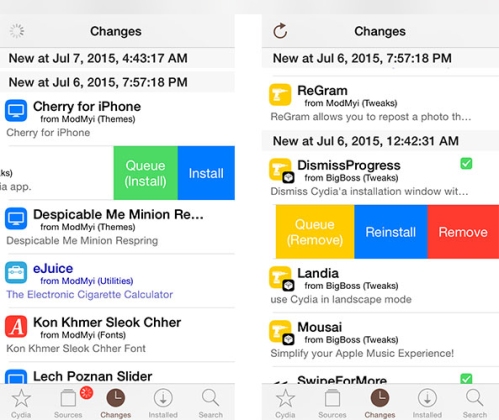 32. UntetheredHeySiri – Use Hey Siri without needing a power connection

33. VirtualHome 8 n 9 – Instead of pressing your home button, you can just tap it and Touch ID will make it function as a home button