Gray hat – Gray hats are the individuals who work both offensively and defensively at various times.Gray Hat hacker is someone who is between White Hat hacker and Black Hat hacker.Gray Hat normally do the hacking without the permissions from the administrators of the network he is hacking. But he will expose the network vulnerabilities to the network admins and offer a fix for the vulnerability for money.

Suicide hackers – Suicide hackers are those who hack for some purpose and even don’t bother to suffer long term jail due to their activities. They can be bad as well as good.

Script kiddies – A Script Kiddie is basically a hacker amateur who doesn’t has much knowledge to program tools to breaks into computer networks. He often use downloaded hacking tools from internet written by other hackers/security experts.Script kiddies usually focus on the quantity of attacks rather than the quality of the attacks that they initiate.

Spy hacker – Spy hackers are individuals who are employed by an organization to penetrate and gain trade secrets of the competitor. These insiders can take advantage of the privileges they have to hack a system or network. 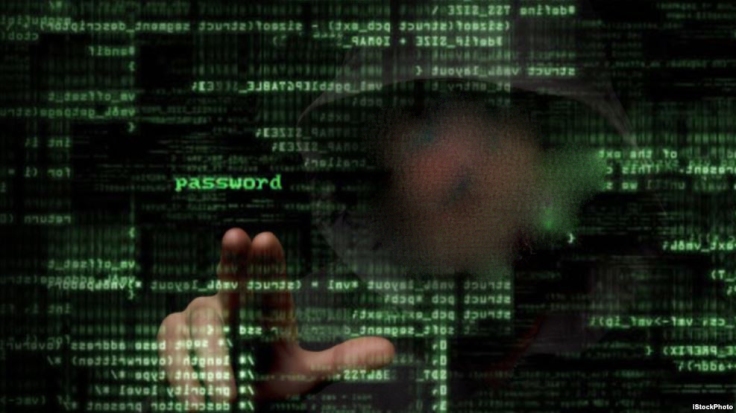 Hacktivist: A hacktivist is kinda hacker who thinks hacking can bring out some social changes and hacks government and organizations to show his discomfort over some trivial issues.